I'm talking about the kind of day that from beginning to end, you just feel sated.  Things go right.  Food tastes good.  The company is great and there is something done or seen that is extra extra ordinary.  But above all, you don't realize how extra special the whole day is until it's all over and done with and looking back, you wouldn't change a thing!  That's the kind of day this was!

The place:  The town of Ancud in Chiloe Chile
The day: February 10th, 2011
The extra extra ordinary thing?  Penguins!

It started, as all extra extra ordinary days start....sweet! We found a small European tourist friendly cafe that sold a special local nut and potato cake...these particular types of nut and potato being very rare and difficult to find anywhere else on the mainland of Chile, much less the world!

Then, we caught a small public bus that took us along the coast and dropped us in the middle of nowhere...or rather somewhere! 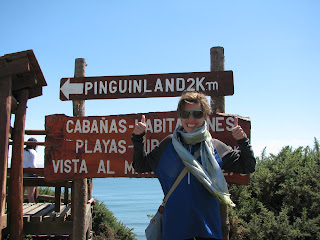 We walked the mysterious 2 kilometres up and down hills over looking the ocean on one side and rolling cow pastures on the other, all the time with me skipping/running/tripping along the dusty small road in anticipation to see one of the cutest animals on the planet!

After signing in at a small eco tourist office, we meandered onto a small 12 person boat with a bunch of other tourists, which whizzed us along to the small rocky islands filled with penguin love! 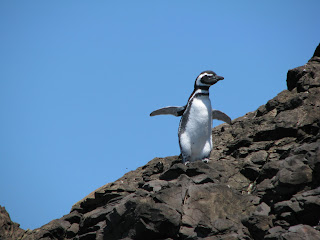 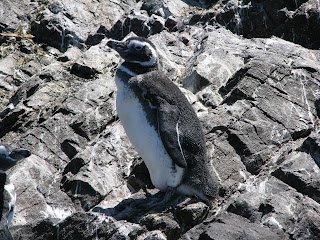 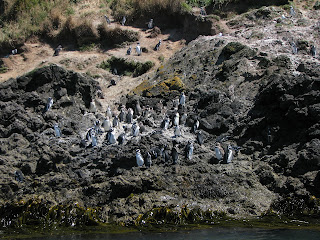 After all of the penguin awesomeness...we got a bit hungry, so we went ahead and bought a $4 king crab from a fisherman on the beach!  Even in Santiago, this treat usually costs around $50 or more! 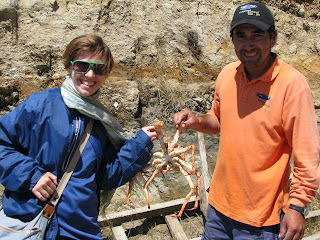 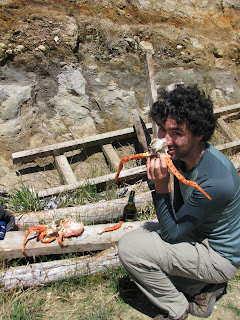 We decided to hitch hike home and lucky for us, right as we began leaving the isolated penguin beach, a very nice couple stopped to pick us up and drove us back to the town of Ancud.

We walked the small towns streets hand in hand, stopping for some pints of Kuntsmann beer and a heaping basket of more special local spud french fries.  We then spent the evening sitting around a bon fire with fellow campers up on the side of a cliff drinking spiced warm red wine and talking about the day, listening/singing old songs, laughing at jokes and staring up into the sky at stars that seemed bigger and brighter than usual.

Like I said, a day like this can't be planned, it just happens!
I'll never forget it!

We would love to have your story! If you want to tell us of your experiences as travelers....memories, places, photos, things, cultures, stories, transportation nightmares...etc... We would love to post it right here on this blog!

Don't forget to LINK UP at our community page! 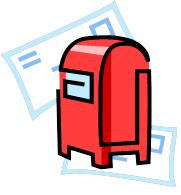 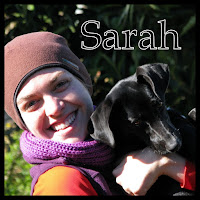 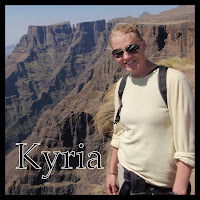 People on Our Road